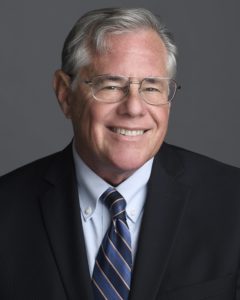 John was admitted to the Bar in the State of New Jersey in 1977. Prior to joining Drazin and Warshaw, P.C. in 1983, John was an Assistant Monmouth County Prosecutor. He was certified by the Supreme Court of New Jersey as a Civil Trial Lawyer in 2008 and re-certified in 2013 and 2018. Over the years, John has tried hundreds of cases in Monmouth, Ocean, and Middlesex Counties. He is a lifelong resident of the Jersey Shore.